Since its creation LEMMA has been addressing the aeronautics industry by providing numerical solutions using its Fluid Structure Interaction capabilities, the intelligent mesh and optimal design algorithms.

Intelligent mesh
With the new mesh technology based on edge swapping, no need to remesh during the simulation or to handle complex mesh movements. Fast and accurate, dedicated to all your rotating geometries !
While flying at supersonic speed, aerodynamic pressure perturbations produced by the aircraft in the close vicinity will propagate through the atmosphere down to the ground, leading to a sonic-boom. One of the challenges to be overcome to ensure the economical viability of a future supersonic civil transport is certainly the capability to fly supersonically overland. This capability will require that the aircraft generates an “acceptable” sonic boom, meaning a sonic boom which produces, at ground level, no (or sufficiently reduced) annoyance to humans and animals. The accurate modelling and prediction of the ground sonic boom signature is therefore a key-point for the design of a new civil transport supersonic aircraft and its future certification. 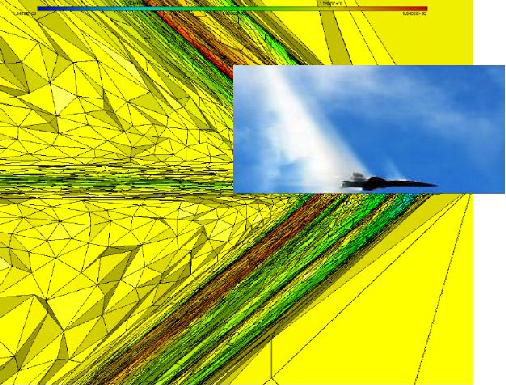 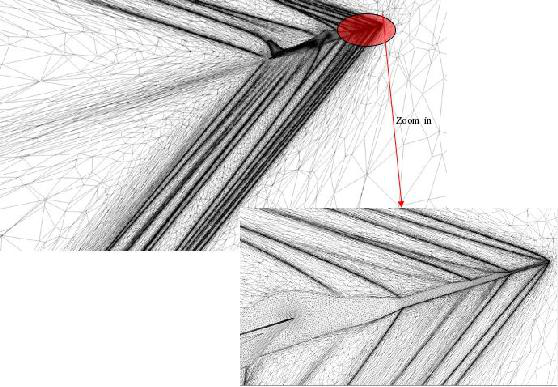 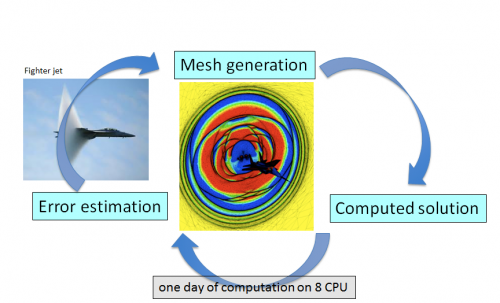 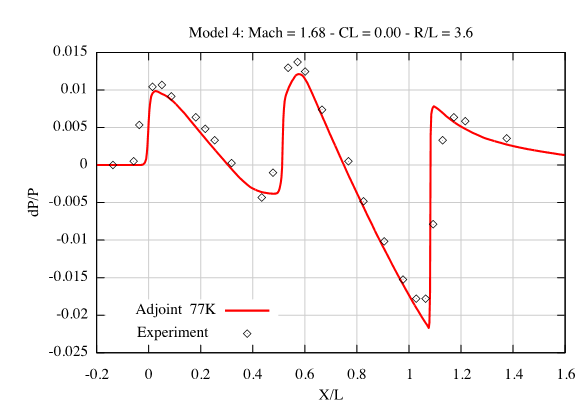 CFD-experiment pressure results comparison.
In this example, we study the accurate prediction of wing tip vortices at large distance in the wake for transsonic flow conditions. The jet is flying at transonic cruise speed with Mach number 0.8 and an angle of attack of 3 degrees. The computational domain is a cylinder of radius 250 m and of length 700 m. The adjoint-based adaptation is based on the vorticity functional. 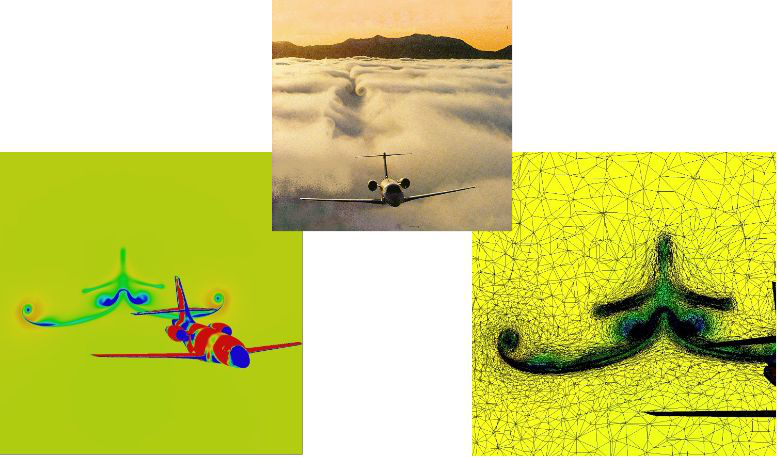 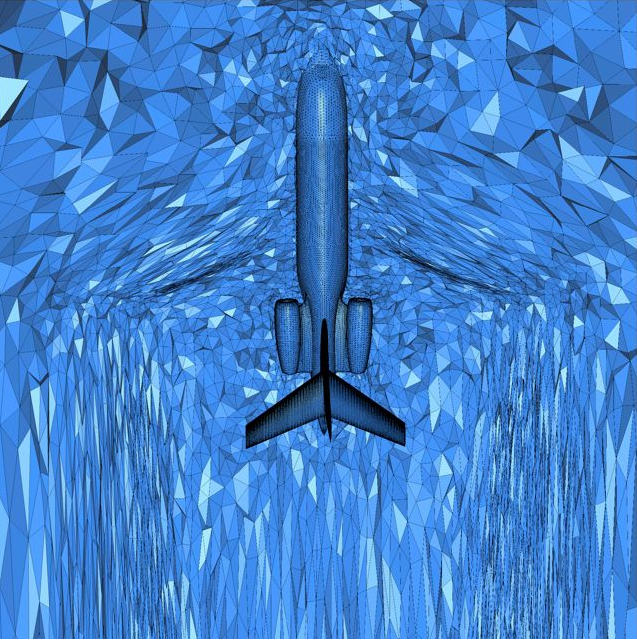 The aims of the first study presented here were 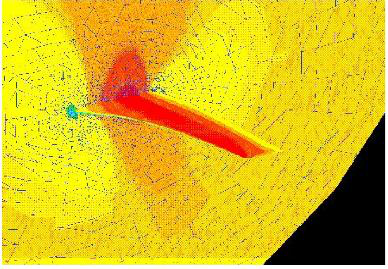 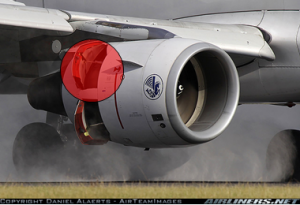 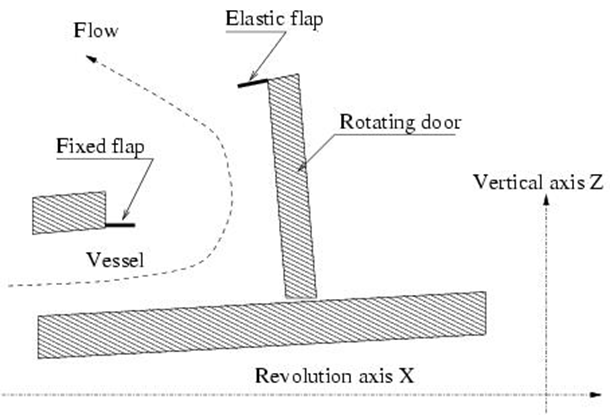 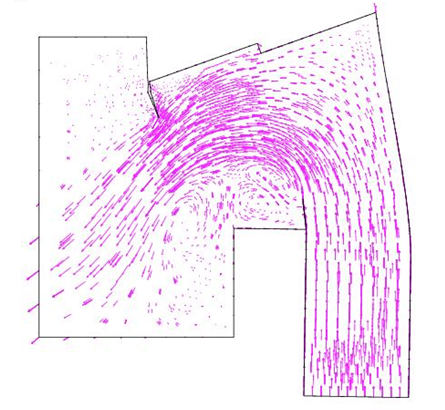 2D shape optimization of a NACA for drag reduction.